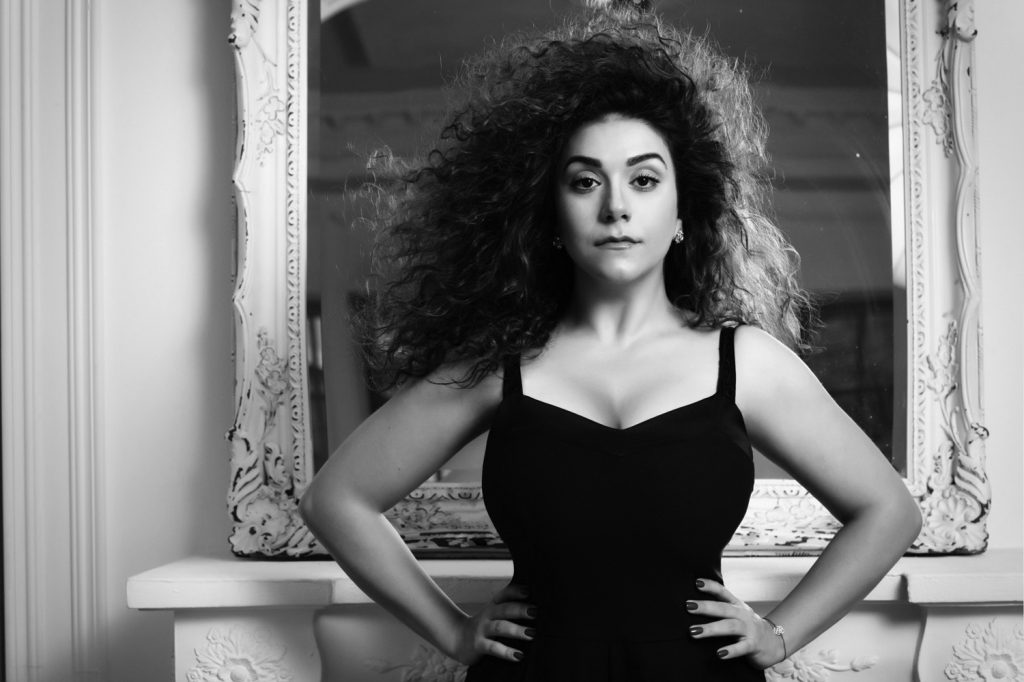 Anna Aglatova, one of the most well-known Russian opera singers performing internationally  is commemorated as ‘Cecilia Bartoli’s sister’, in Europe. The artist drew great acclaim with her powerful performance as Norina in Donizetti’s opera, “Don Pasquale”, at the Vienna Opera House. She has also shared the stage with highly regarded artists such as Dmitri Hvorostovsky, Jose Carreras, René Pape, Carlo Lepore and David Hansen, as well as esteemed orchestra conductors such as Vladimir Spivakov, Evelino Pido and Enrique Mazzola. Aglatova, who was deemed worthy of the State Prize of Russia in culture, is also notable for her acting facility in both dramatic and comic roles.